Women feel the effects of discrimination in the workforce

A pregnancy, which is supposed to be filled with joy and happiness, turned into worry when a woman working in marketing software told her coworker she was terrified their company was going to fire her for going on maternity leave.

“I think the major men in the business were getting tired of the woman having to leave,” said Shanel Daines, a history teacher at Summit Shasta, as she depicted that incident with her former coworker. “She could have taken legal action for it.”

When women are pregnant, they have certain rights: one of those rights is maternity leave. That woman was given restrictions during her pregnancy. Because she was feeling ostracized by her company and her boss, that women spoke to the CEO of the company about her situation. She was able to keep her position and continued to work for the company for years afterward.

Stories like these are not uncommon in the workforce. Many women also face sexual harassment in the workforce simply because of their gender. According to NPR’s Two-way, an online survey launched in January by a nonprofit called Stop Street Harassment found that 38 percent of women reported being sexually harassed while at work. Ms. Daines, along with many others, believe that needs to be changed.

Another issue that women face is not being able to enter the workforce at all. For centuries, many women were not allowed to work outside of the home. They were forced to care for their families while men went out into the world. According to the National Women’s History Alliance, in 1920 the Women’s Bureau of the Department of Labor was established to protect women workers and to preserve their right to be able to work without the fear of abuse or unsafe situations. The department also helped them gain the right to work legally.

However, women didn’t start entering the workforce in large numbers until the 1960s. In 1963, the Equal Pay Act was signed by President Kennedy, which was an attempt to put an end to the wage gap between men and women. Nevertheless, women today are still on average paid about 20 percent less than men. 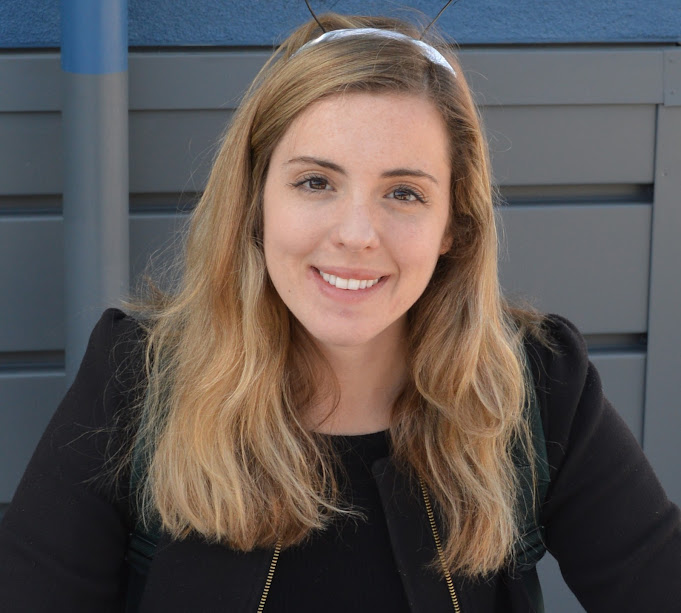 That wage gap causes women to thoughtfully consider their family situation and being able to support themselves on one salary. “I do think it would be helpful to have the support of a man’s pay,” said Laura Friday, an English teacher at Summit Shasta.

While many women believe that living off of a man’s salary in addition to their own would be helpful, they do not feel that a man’s pay should be necessary in order to survive and flourish.

“I don’t think anyone needs a man’s help. I think that women don’t make as much because they don’t really get leadership roles. Most of the time men, primarily white men, dominate the leadership roles,” Ms. Friday said. 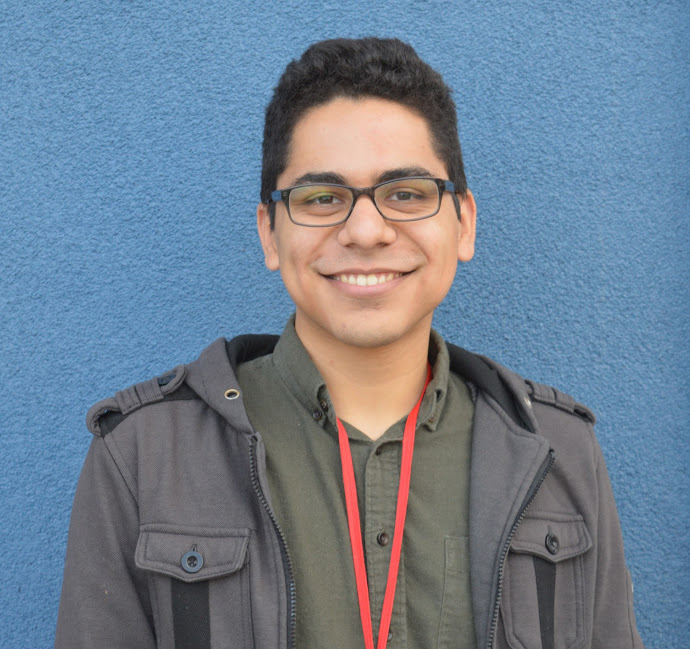 Today many women fight for equality and are voicing their opinions on what needs to be done. Teachers at Summit Shasta also have opinions on the change that needs to be made. Mr. Salomon said, “Women need to continue to take action when they are being harassed or assaulted, take legal action if necessary and being role models for other young women.”

Featured image (at the top of this post): This infographic provides some basic statistics on women’s positions in the workforce. GRAPHIC CREDIT: Mariam Feleyeh